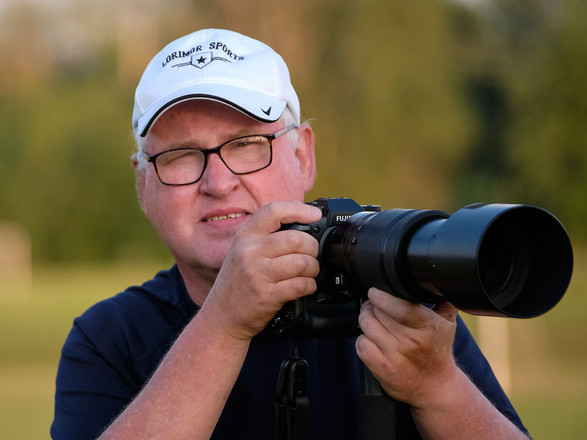 And that was the start of my storied sports and news photojournalist career, winning a few awards at newspapers like the Spencer Daily Reporter, the Iowa Falls Times-Citizen, and the Waterloo Courier. I then moved to California and worked as a photography assistant and refining my craft.

In 1997, I moved to Bangkok, Thailand, and worked as a freelance photographer. There was never a dull moment. I even own and run my Internet cafe. I also founded Bangkok Jungle, and we covered the music scene in Bangkok. And I also met my wife there, and we had a son. Harry is half Thai.

In 2009, My family had since returned to the USA and had settled in historic Saint Joseph, Missouri. St. Joseph is famous for being the jump-off point for the Pony Express. But, did you know that the Pony Express was only in business for one year? The outlaw Jesse James also died here. You can still see the bullet hole from when Bob Ford shot him.

My other interests include screenwriting, military history, F1 and GT3 racing, flight simulators, and visiting air museums. In addition, I love film and TV and a good mystery.